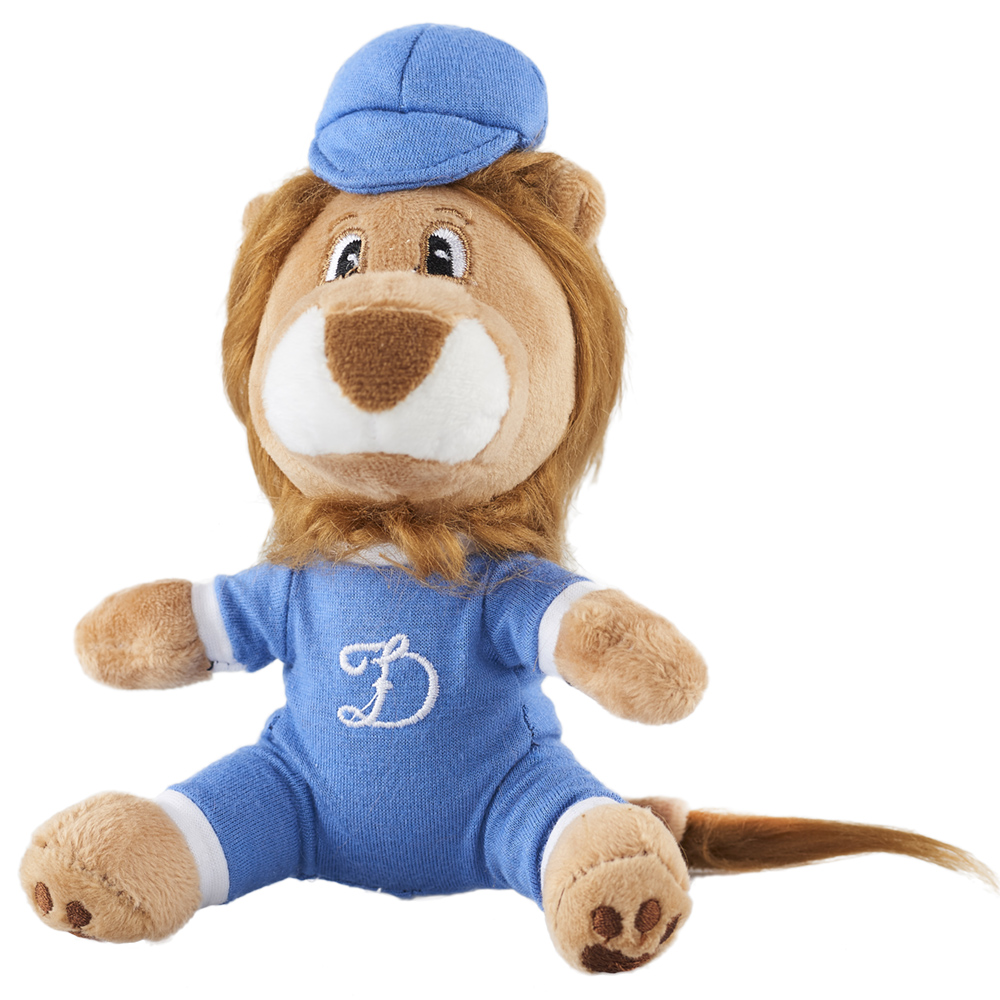 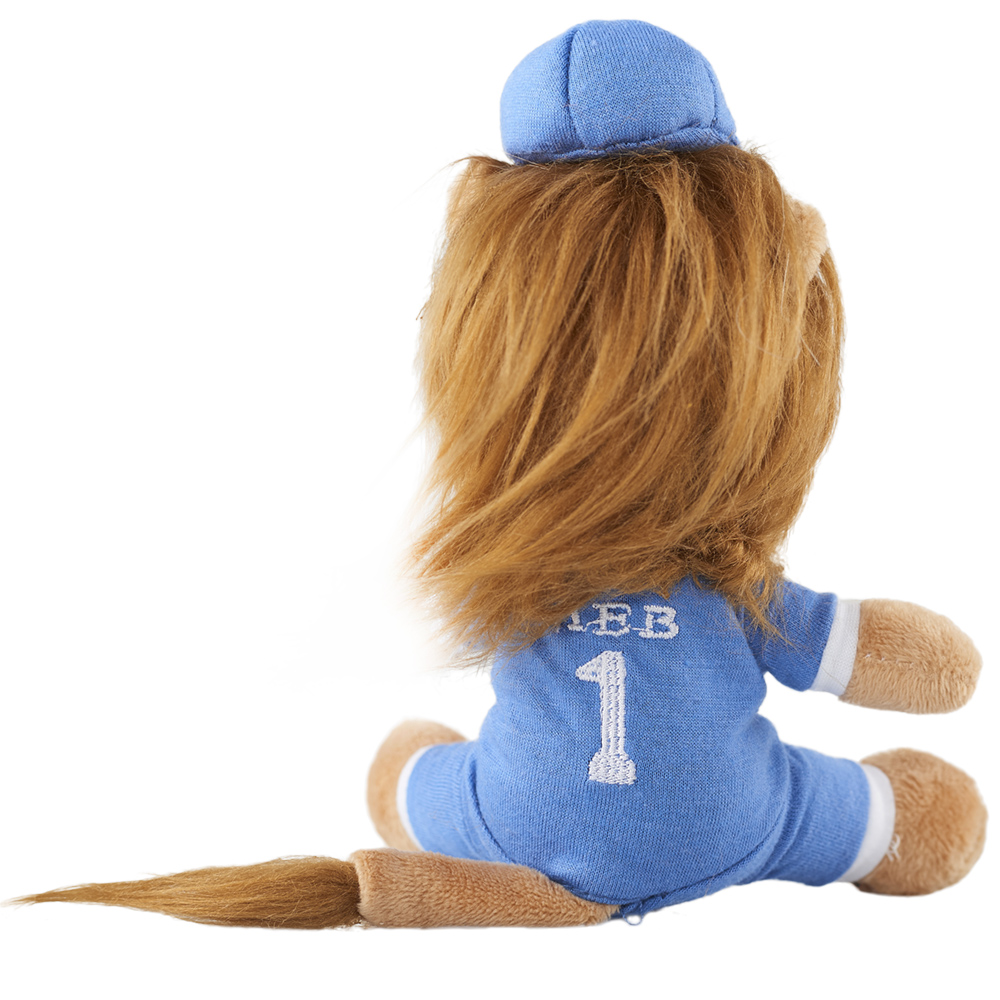 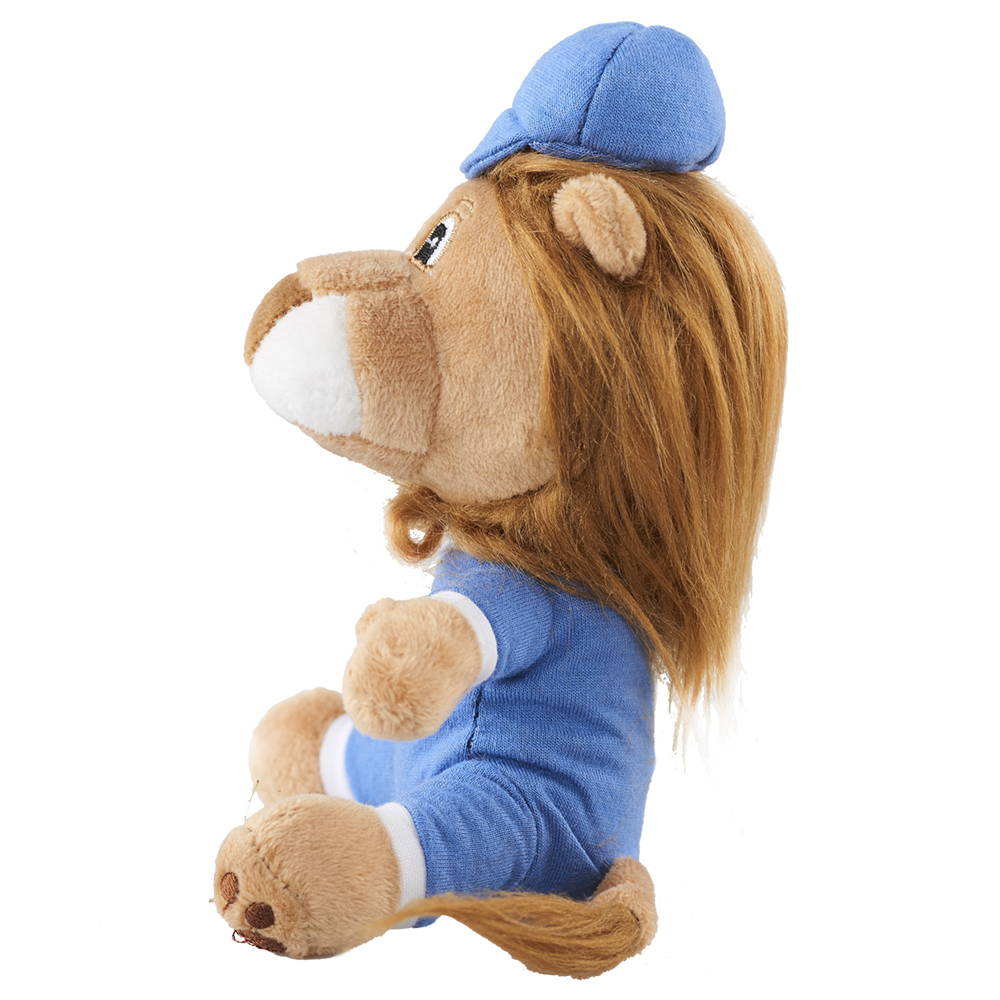 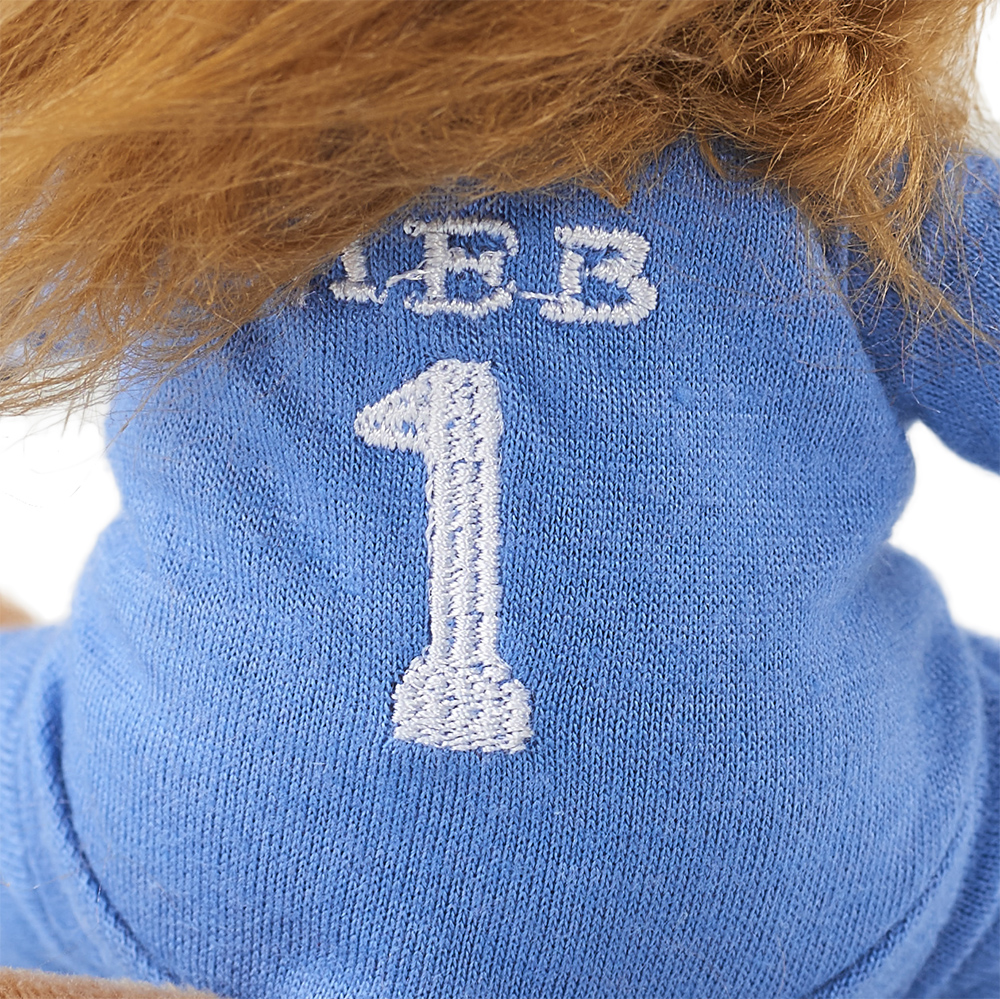 Lev Yashin is the legendary goalkeeper of Dynamo Moscow and the Soviet Union national team, Olympic and European champion, the only goalkeeper in football history to be awarded the Ballon d'Or. He possessed a unique goalkeeper technique, came out a victor from a one-to-one match with a striker and parried the most “hopeless” balls. In memory of the best goalkeeper, FC Dynamo Moscow released a funny plushy lion in a blue cap and leotard with Yashin’s squad number #1. Size: 15 cm  Composition: artificial fur, textile and synthetic materials, plastic parts Made in China